State Relations promotes the interests of all five University of Minnesota campuses with our elected officials in St. Paul and with other organizations around the state. We increase support for the University’s mission by illuminating the University’s contributions to research, education, public service, and the economy. 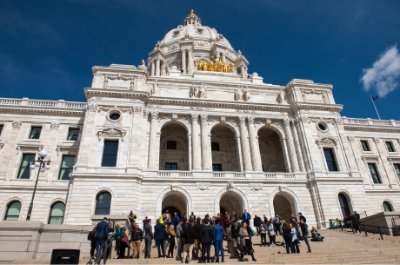 Legislative priorities of the University are prepared in consultation with the President, the Provost, the Office of the Senior Vice President for Finance and Operations, and Government Relations and then referred to the Board of Regents for review and action. Once the recommendations are approved, the Board submits them to the Minnesota Legislature and executive branch agencies for consideration in the upcoming legislative session. 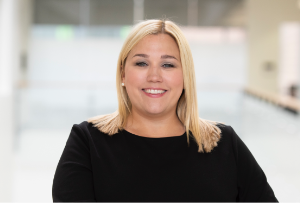